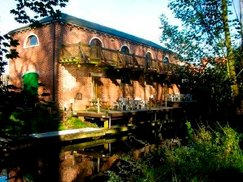 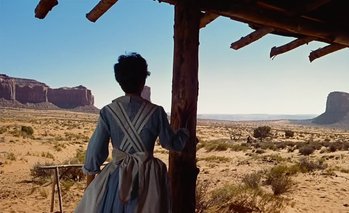 This is a subject I have been drawn to for a long time. Showing films which have memorable and successful beginnings. We now live in an age of a limited attention span,where thousands of books, films, television shows, magazines, radio shows, podcasts etc call for our attention. The possibilities of looking for something to entertain ourselves seems limitless and possibly even daunting. Many people now have streaming film services at home like Amazon or Netflix where again the choices offered to you are endless. How many of you in Film Club have probably started to watch one film give up and keep trying another, until you pour yourself a drink and go back to that reliable box-set!
So now more than ever the beginning of a film has much to do: It has to grab your attention, set the tone, establish a character. Films have being doing this since the late 19th century and I will take you on what I think will be a fascinating journey into how film makers have managed to create perfect beginnings. The only problem is you will then almost certainly want to see all the films in their full length! 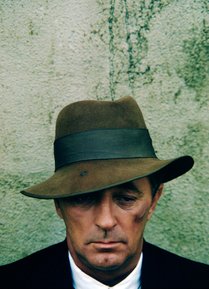 Robert Mitchum was an underrated American leading man of enormous ability, who sublimated his talents beneath an air of disinterest.

An early contempt for authority led to discipline problems, and Mitchum spent good portions of his teen years adventuring on the open road. On one of these trips, at the age of 14, he was charged with vagrancy and sentenced to a Georgia chain gang, from which he escaped.

In 1945, he was cast as Lt. Walker in Story of G.I. Joe (1945) and received an Oscar nomination as Best Supporting Actor. His star ascended rapidly, and he became an icon of 1940s film noir, though equally adept at westerns and romantic dramas. His apparently lazy style and seen-it-all demeanor proved highly attractive to men and women, and by the 1950s, he was a true superstar despite a brief prison term for marijuana usage in 1949, which seemed to enhance rather than diminish his "bad boy" appeal.

Though seemingly dismissive of "art," he worked in tremendously artistically thoughtful projects such as Charles Laughton's The Night of the Hunter (1955) 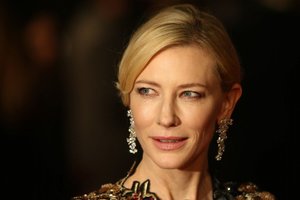 Cate Blanchett was born on May 14, 1969 in Melbourne. Her breakthrough role in films came with the title character in Elizabeth (1998) she was nominated for an Academy Award for the role but lost out to Gwyneth Paltrow. 2001 was a particularly busy year, with starring roles in Bandits (2001), The Shipping News (2001), Charlotte Gray (2001) and playing Elf Queen Galadriel in the "Lord Of The Rings" trilogy.

In 2004, she played actress Katharine Hepburn in Martin Scorsese's film "Aviator" In 2007, she returned to the role that made her a star in "Elizabeth: The Golden Age" (2007). It earned her an Oscar nomination as Best Actress. Woody Allen cast her in the title role in Blue Jasmine (2013), which won her the Academy Award as Best Actress.

While most actresses might slow down in their forties, Blanchett did the opposite by stretching her boundaries even further, such as when she played 13 different characters in Manifesto (2015). 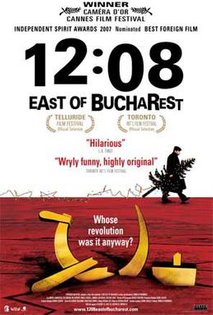 In the year of the 20th anniversary of the fall of the Berlin wall, it is appropriate to look at the films of the former eastern bloc. My intention is to look at films right up to the present day, as there has been a flourishing of cinema talent in some countries since the wall came down.

We will of course look at some of the famous films of the Czech New Wave of the 1960’s by directors such as Jirí Menzel, Vera Chytilová and Milos Foreman. The Polish directors Andrzej Wajda, Roman Polanski, Andrzej Munk and Jerzy Skolimowski, also from the 1960’s. The 1970’s Hungarian directors Miklós Jancsó, István Szabó and Pál Gábor. The more recent directors Krzysztof Kieslowski in Poland and Béla Tarr in Hungary of 1980’s and 1990’s. However there have been a whole crop of very good films in recent years from Romania and the ex-Yugoslavian states of Croatia, Serbia, Bosnia and Slovenia. 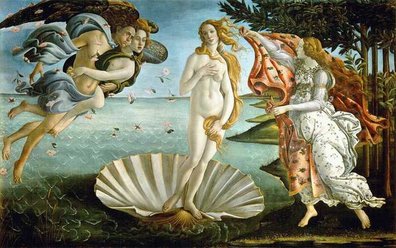 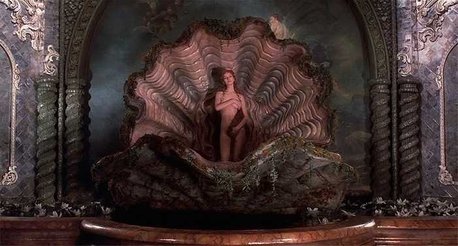 Cinema not surprisingly has been directly inspired by other branches of the arts and in particular painting. In this month’s Film Club I want to take a close look of how that relationship has developed over the history of Cinema.

Often, filmmakers include artworks in their production design plans as an inspiration or mood board; sometimes they build the whole look of their film around a piece of art.

For Instance Goya has inspired many film makers let’s think of Guillermo del Toro, and Shyamalan amongst many others, particularly Goya’s latter dark paintings. Martin Scorsese has often spoken of chiaroscuro. Consider how

Scorsese uses light and shade in his film Mean Streets.

However it is not just the old masters who have influenced the composition and use of light by film makers. One only has to look at the 20th century artist Edward Hopper and one will find parallels in the films of Terrence Makick and Alfred Hitchcock amonst others.

This is an ambitious topic and I believe one that we will all find very interesting.